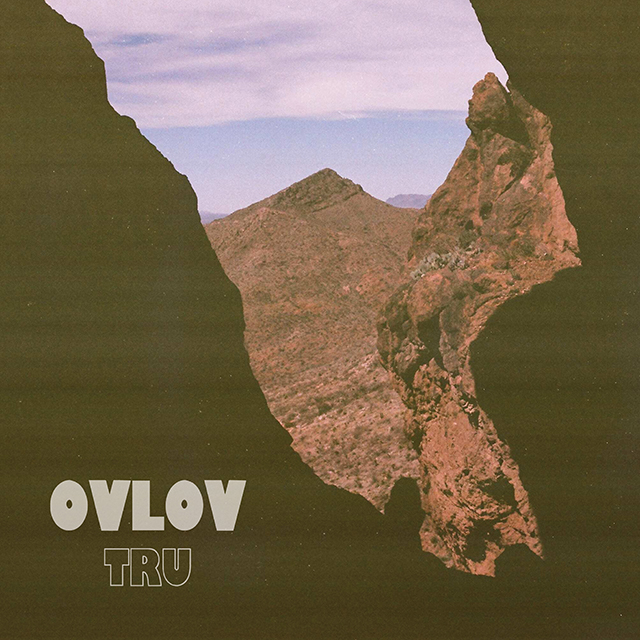 The first full-length album in five years from beloved Connecticut noise-rockers Ovlov arrives after a series of break-ups and offshoots. When announcing TRU, the group—comprised of two brothers and childhood friends—cited the collective desire to return on their own terms, to remember that "being in a band is supposed to be fun." The result is an enduring collection which nods to Dinosaur Jr.-era college radio with “the same distorted, sensitive vibes that made [Ovlov] a cult favorite in the first place,” says The Fader. It's out on Exploding in Sound.