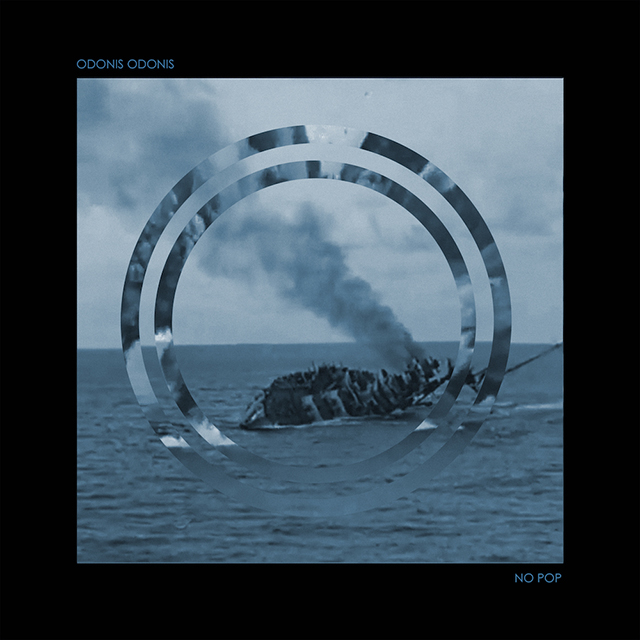 The fourth LP from Toronto trio Odonis Odonis takes its name from the No Pop movement, which embraces imperfection and rejects the boundaries and expectations of commercial music. The album builds on its predecessor's cynical, dystopian outlook of technology while scaling back on its sonic elements. Reduced to a few synths, an electronic drum kit, and just three days in the recording studio, the band came away with a pulsing, towering fusion of industrial, techno, and noise. Their rawest material to date is also their most urgent and, surprisingly, dance-floor-friendly as well. It's out on Felte Records and Telephone Explosion (Canada).