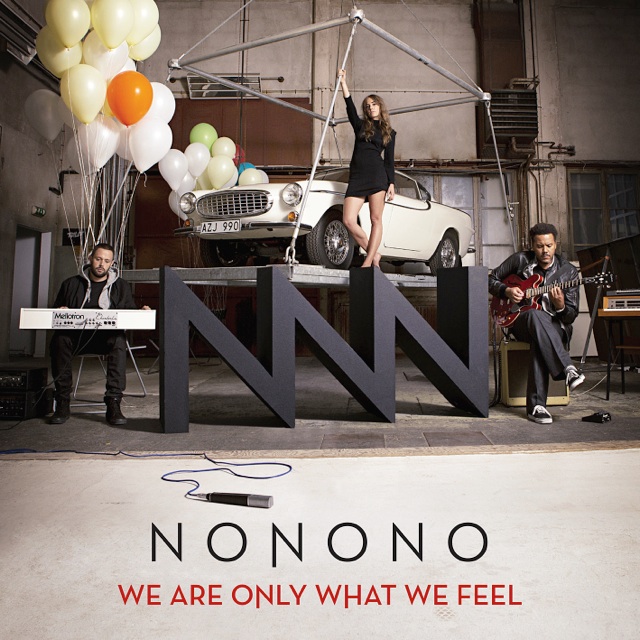 NONONO first topped the Hype Machine Popular chart last year with their infectious track "Pumpin Blood" (and again with their Kitsune-released single "Scared" a few months later). Thousands of "hearts" later, the Swedish trio prepare to release their debut album, which you can stream now, one week before it's released. Music blog Earmilk describes their sound as "effortless, addictive electro-pop brilliance that weaves airy vocals over rousing synthesizers whilst strutting like they own the dancefloor."