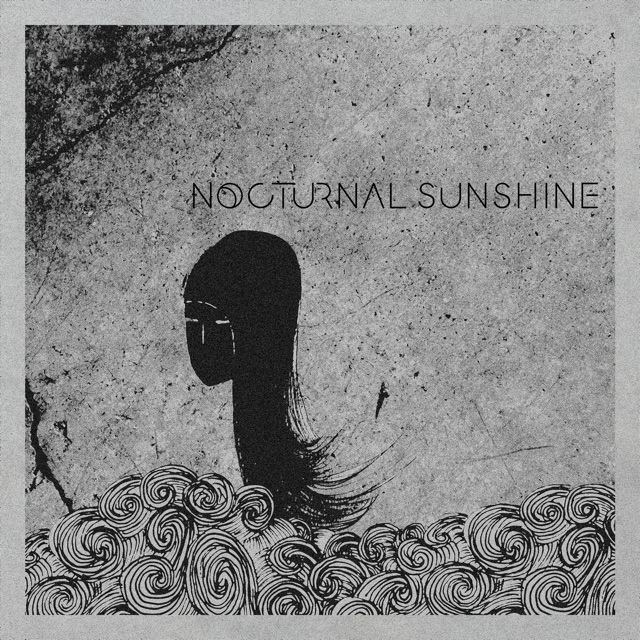 The Mahogany Blog calls Nocturnal Sunshine "the darker, dubbed-out basshead alter-ego of house superstar Maya Jane Coles." The British-Japanese producer released her acclaimed debut album in 2013 and has remixed the likes of Little Dragon, Gorillaz, Rudimental and The XX. But her Nocturnal Sunshine moniker, while harder and more rave-driven, "shows the great command she has over all kinds of diverse sounds from the underground, and with vocalists of all stylistic persuasions."