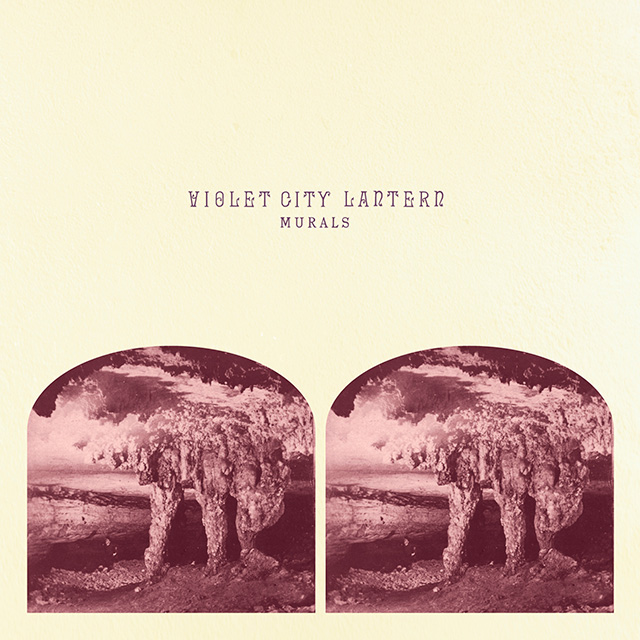 The slow-swirling psychedelia on Violet City Lantern, Murals' debut full length LP, is the work of three childhood friends, jamming in a house (and former daycare) atop a hill in their hometown of Louisville. In it, The FADER hears chamber-pop of the '60s and '70s, uniquely merging with those tonal surroundings: "the Appalachian folk lineage of Kentucky, and the bygone innocence of the kids who once occupied their new home."