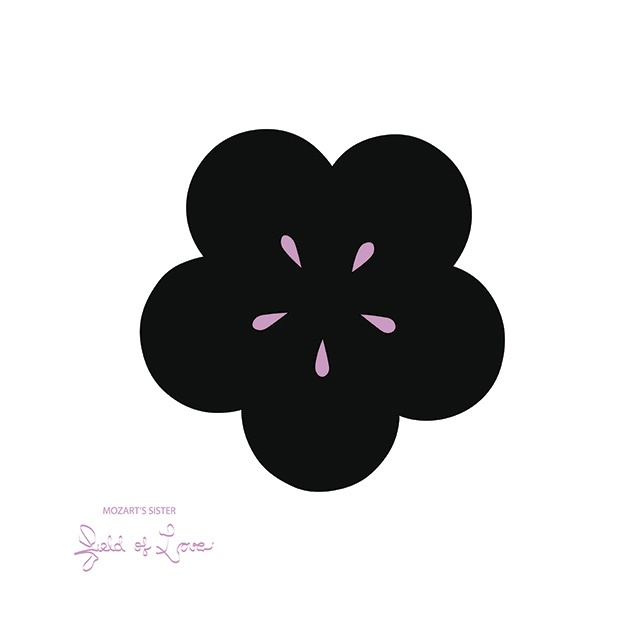 When recording her second full-length album as Mozart's Sister, Caila Thompson-Hannant followed one guiding rule: welcome any impulse and fine-tune ideas later. In came the carefree '90s dance pop of her youth, which she harnessed into a bright, inclusive, and jubilant artistic reinvention. The songs on Field of Love offer "a prismatic electronic pop landscape with as many layers and dimensions as Thompson-Hannant's formidable vocal presence," says The Fader. The LP sees release with Arbutus Records, home to many of Montreal's finest (Braids, Blue Hawaii, Sean Nicholas Savage, TOPS and more).