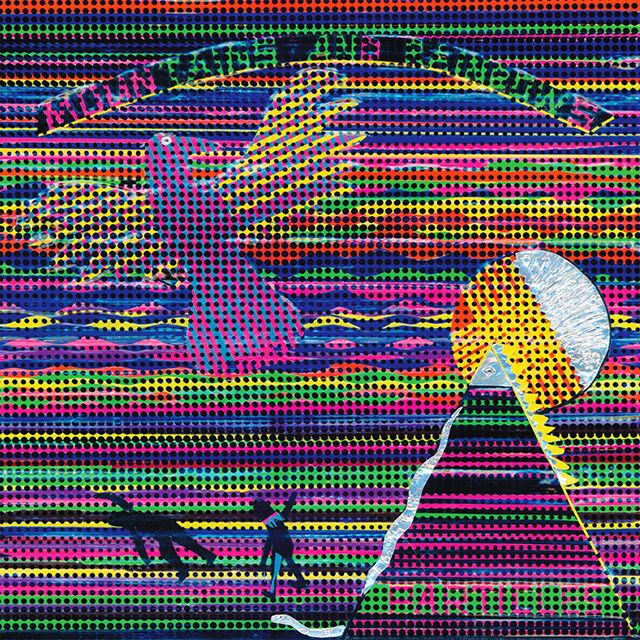 Buy
Mountains and Rainbows
Particles
Out May 20th, 2016 Buy

Detroit's Mountains and Rainbows has been around for about a decade (indeed, they're many locals' favorite band, according to Detroit Metro Times) but with little more to show for it than a "dodgy-sounding" self-released cassette. That is, until John Dwyer of Thee Oh Sees saw the four-piece playing on a shared bill last summer and returned home raving about them. Psych, garage, punk, new wave and 70s art-rock combine to magnificent, spirited (and sometimes borderline-shambolic) effect on this immense debut double-LP, recorded at a secluded Michigan lake house. It goes some way to making up for lost time and will be released, fittingly, on the label co-founded by Dwyer, Castle Face Records.