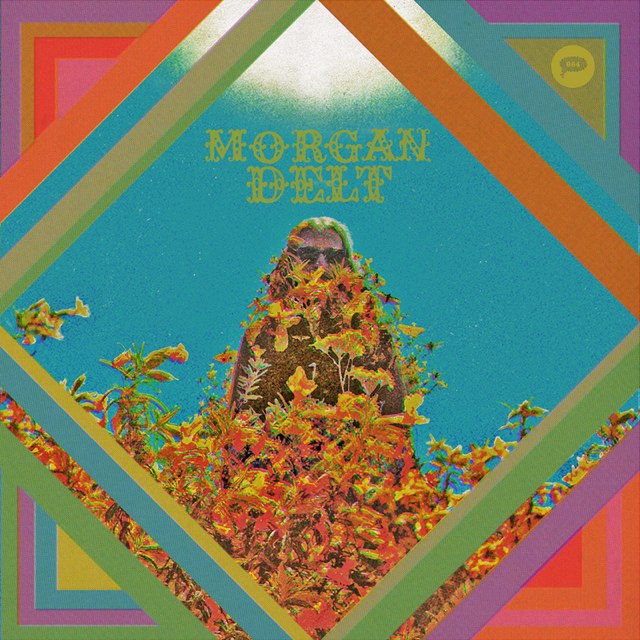 America's west coast has tremendous heritage when it comes to psychedelic pop/rock music. Morgan Delt, a product of the recent cassette tape renaissance, appeared from out of the California haze in late 2012 with his home-baked debut (cassette) EP, Psychic Death Hole, a formidable continuation of this legacy. Swiftly picked up by the Trouble In Mind label, he's recorded his first full-length album and we are very excited to bring you this preview of it the week before its release.