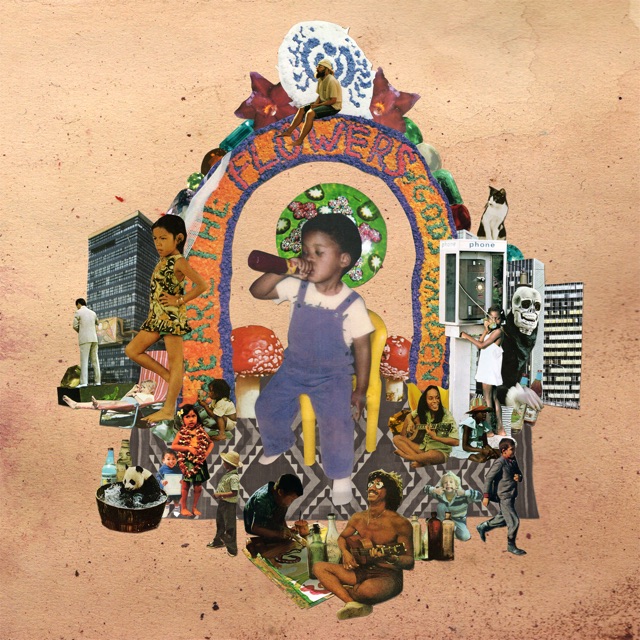 We were already fans of LA producer Monster Rally and his exotic concoction of samples and beats. Seeing him team up with Oakland rapper Jay Stone feels like the most logical of progressions, captured perfectly on "No Cilantro": A beat constructed around the riff from the James Bond theme "You Only Live Twice" over which Jay rhymes about Isley Brothers LPs, "emo kids who give no fucks" and how he likes his tacos prepared. Perfect.