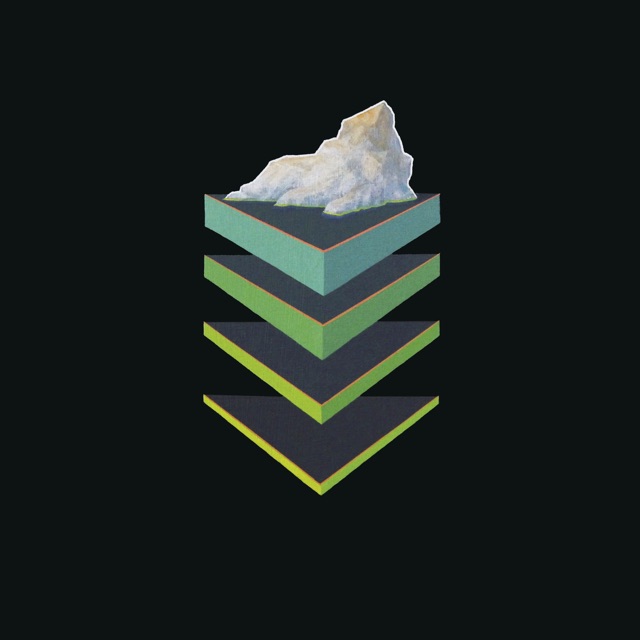 While Shadow Mountain is, on one level, a collection of new music by Sydney-based electronic artist Marco Vella, it is also a collaboration between Marco and American visual artist Kyle Jorgensen--a physical offering comprising album and art book, each inspired by the other. The debut release for Berlin-based curator and label Average Negative, it is "a marriage consummated by the ubiquitous resonance of sentimental feeling that pervades the entire body of work." Or, as The Creators Project adds, "a sense of synesthesia--a blurring of the senses."