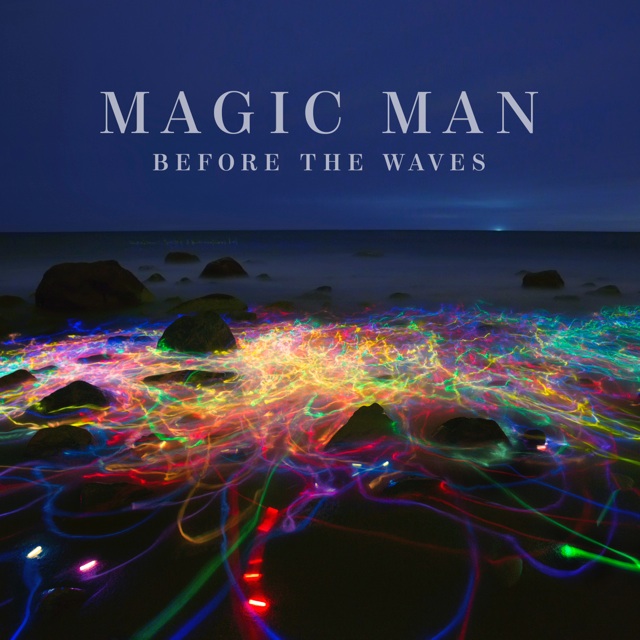 Boston (by way of Providence) band Magic Man first came to the attention of music blogs via early releases on influential labels Arcade Sound Ltd (Memoryhouse, Blackbird Blackbird) and Neon Gold (St Lucia, Penguin Prison). Now a full-fledged quintet (they began as a duo), they're described by the blog All Things Go thusly: "The band brings together glowing synth lines, twinkling piano keys, driving percussion and anthemic AM-radio-fuzz vocals to get as close as one can get to a cross between Passion Pit and Death Cab For Cutie."