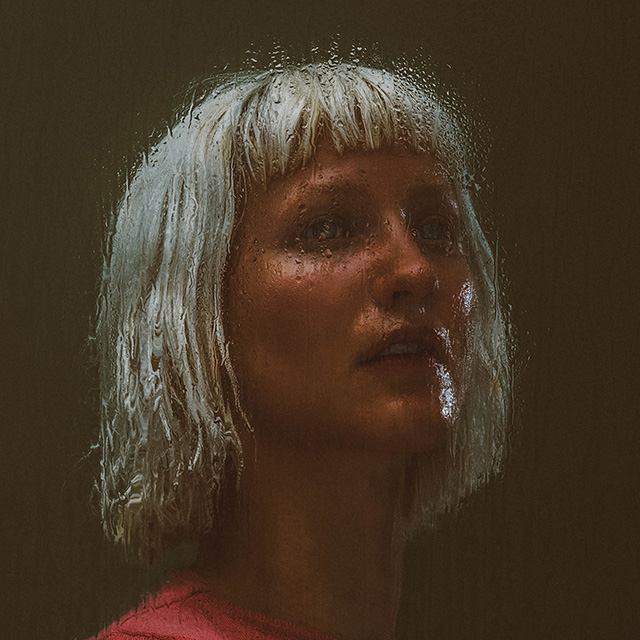 Emma Czerny is part of a creative community spread between Berlin and eastern Canada. Originally from Toronto, she's spent the last few years living in Berlin and recording electronic pop music as Magic Island. Her debut full-length, Like Water, follows a flow of promising material since 2013, along with live performances supporting the likes of Hundred Waters and tUnE-yArDs. Co-produced by Karolini and featuring Montreal crooner Sean Nicholas Savage, the album is a mature work, draping introspective lyrics with moody, melodic production. Released by local label Mansions and Millions, right in time her trip to the US for SXSW.