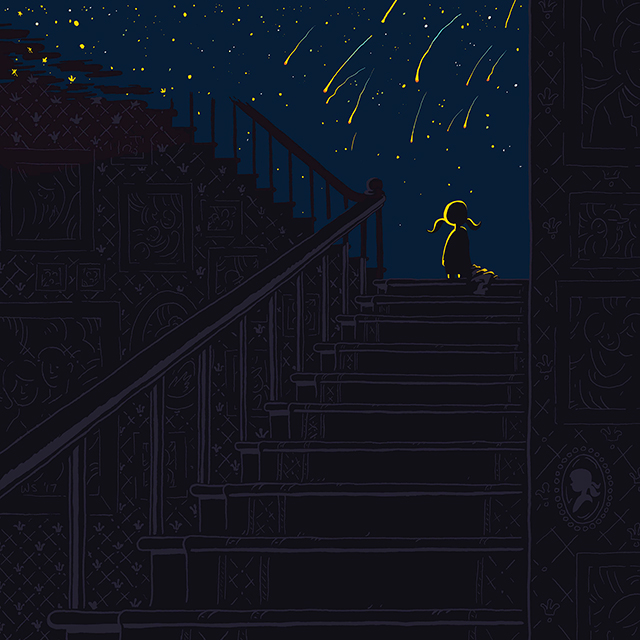 In 2014, following a nomadic stint through the Pacific Northwest and Hawaii, songwriter and neuroscience major Madeline Kenney moved to the Bay Area with hopes of working as a baker. Oakland's music community welcomed her warmly, and after a chance encounter with Chaz Bear, aka Toro Y Moi, those plans changed. The two artists connected ahead of Kenney's 2016 EP and again here for this exhilarating full-length debut. Kenney wrote and arranged all the songs, tracking most of the instruments at home, with Bear on hand as co-producer. She describes the collection as "twang-hazy dream pop"; Gorilla Vs. Bear adds, "dynamically lucid vocals and blissfully fuzzed-out guitar." It's out Carpark imprint Company Records.