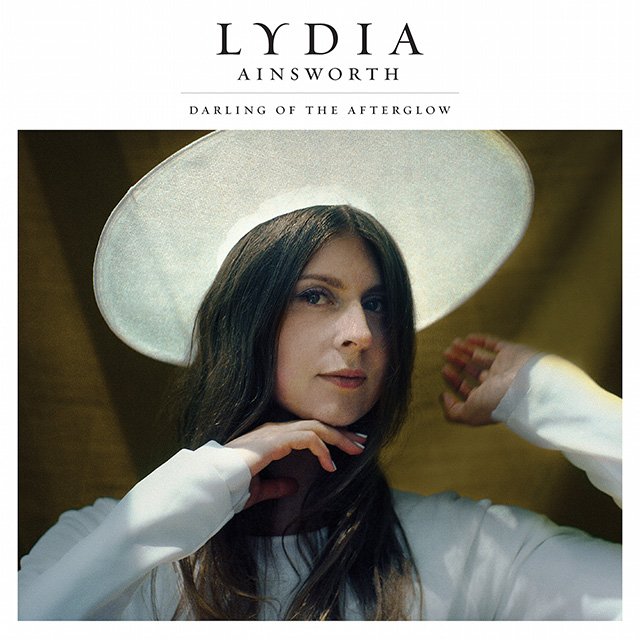 Toronto-based artist, composer and producer Lydia Ainsworth writes orchestral pop songs that register as otherworldly yet personal. It's a unique knack she has, "for making grand sweeping gestures feel human," says Pitchfork. To record Darling Of The Afterglow—the follow-up to her Juno-nominated 2014 debut—Ainsworth, who has a background in classical music and film scores, worked with a team of local Toronto musicians, fusing instrumentation with synthetic sound design. The album's exploratory and emotional themes are informed by her studies of surrealist and philosophical works. These disparate elements all coalesce in music sophisticated, approachable, and glowing extraordinarily bright.