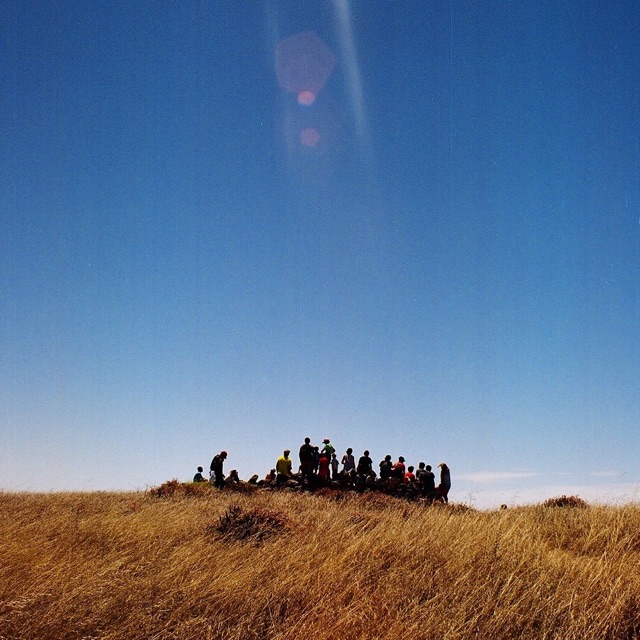 Jesse Miller was born to missionary parents in Uganda (which is where he was given the name Luwum) and in college became part of the DIY scene in Denton, Texas, with his band Señor Fin. This solo release, however, is bedroom pop in the truest sense, recorded entirely on 4-track and laptop after moving from TX to Washington state last winter (where he ended up crashing at a friend's parent's house). Blogs have called his songs "personal", "twangy", "warbly" and "meditative". Meanwhile, YVYNYL, an early supporter, encouraged his readers to "Take this through to your weekend mellow zone." Good plan.