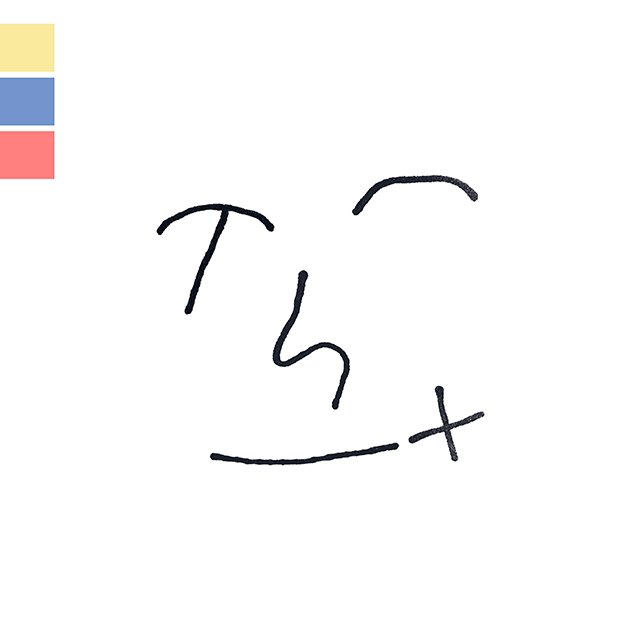 Texas songwriter Hannah Read records vivid folk rock songs, "where memories are as alive as the moments we are living now," said Portals in a longform feature last year. Her 2015 album, Forever, charged ahead with a full-band sound. The next year, on 4E, she reprised the material with a vulnerable solo performance. Both iterations inform the spacious and delicately arranged, Thx. Up close and clear, Read—joined by drummer Zach Daniel and her brother, Tommy Read, as co-producer—sings of the open road and the shared experience drawn from distance in general. The album is out on Double Double Whammy (Florist, LVL UP, Frankie Cosmos).