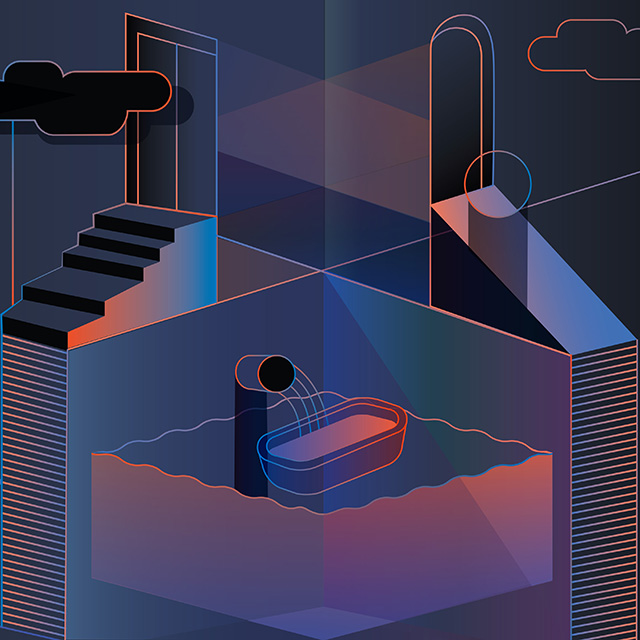 One-half of technicolor electronic duo Teengirl Fantasy, Logan Takahashi sets out on his own for the first time, with his formal music training (violin, if you must know) getting embraced and rejected in equal measure. Fans of Japanese musician Ryuichi Sakamoto will instantly recognize the reference in the title: Sakamoto's 1987 album Neo Geo spearheaded a movement fusing Eastern, Western and global genres, and Logan does a similar thing here, albeit with modern tools--and, indeed, modern styles. "People talk a lot about borderless-ness in dance music," he explains. "I've always been inspired by the notion of being able to create your own vocabulary."