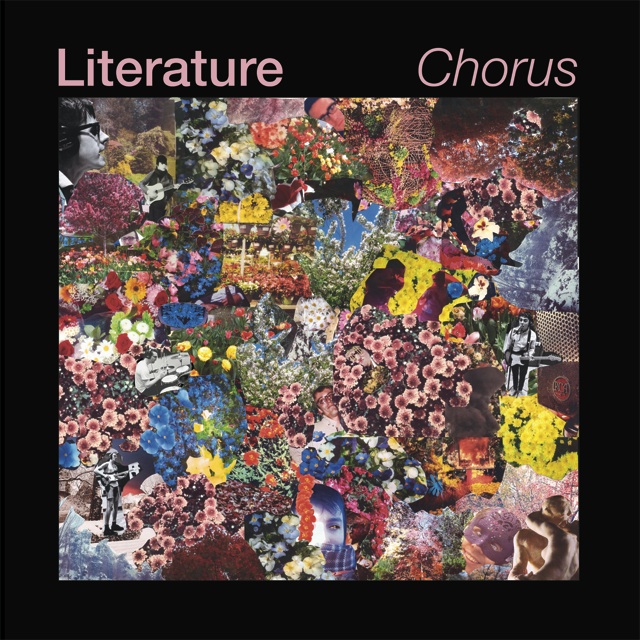 For their second full-length LP, the Philadelphia-via-Austin band links up with Slumberland Records and producer Gary Olson (Ladybug Transistor, Crystal Stilts), who helped take their classic indiepop sound and stretch it out, playing around with late-60s studio techniques such as true-tape flanging, automatic (analog) double-tracking (like they did at Abbey Road) and running vocals through rotating Leslie speaker cabinets. Brooklyn Vegan says, "There's no denying the UK influence on their hyper-jangly new release."