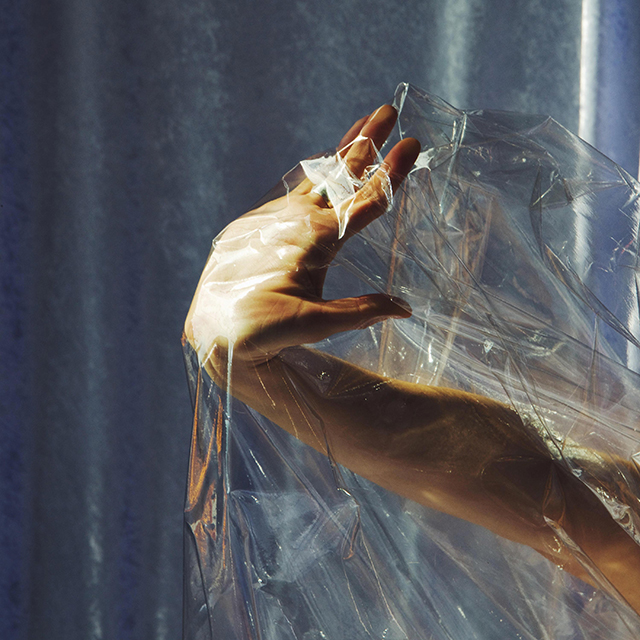 Los Angeles-based singer, producer, and multi-instrumentalist Eliza Bagg has released music as one half of Pavo Pavo, collaborated with Helado Negro and Julianna Barwick, and performed in avant-garde operas by the likes of Meredith Monk and Caroline Shaw. She makes her solo debut here as Lisel, with a collection of celestial pop songs intrinsically related to her voice. To construct Angels on the Slope, she started each day working with only a microphone and computer. The resulting material radiates with self-discovery and wonder; Bagg's processed and inventively arranged vocals flicker "between uncannily synthetic and unmistakably human," says Gorilla vs. Bear, who releases the LP on their own Luminelle Recordings.