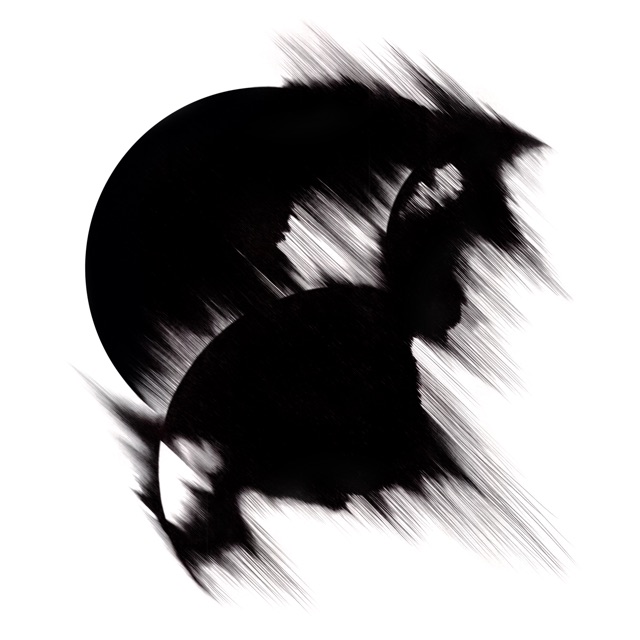 Long known for their forward-thinking techno productions (released on labels like Blueprint and Stroboscopic Artefacts), the Berlin-via-Dublin duo return to R&S for an album Pitchfork says, "sounds like the apocalyptic lovechild of Fuck Buttons and Clark." The Veal Pen adds, "These 10 tracks incorporate field recordings from motorway tunnels in Japan, church bells from Schöneberg, an Irish female choir and Inuit Throat singers."