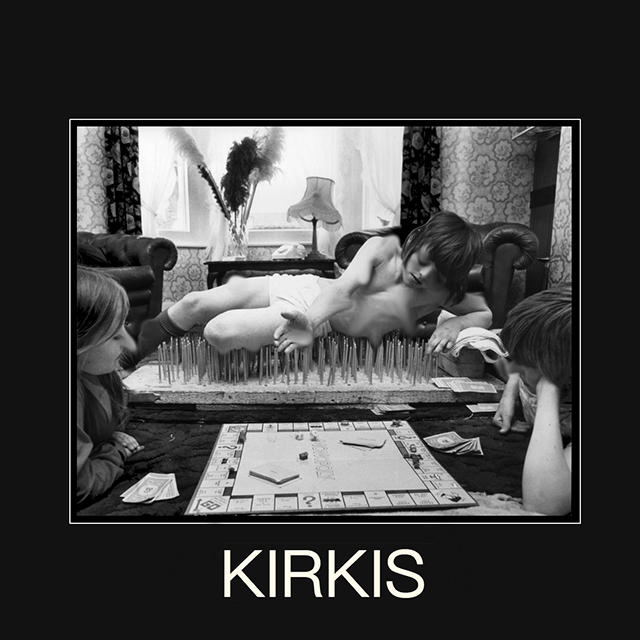 Melbourne-based musician and self-described art school dropout Kirkis makes experimental coldwave music with an outsider's spirit. The accomplished painter and filmmaker, as well as guitarist for Floating Points, blurs the lines between disciplines; his latest video shoot turned into an extended performance inspired by psychodrama musicals. Vide, his full-length debut in which he plays all instruments, works with themes of young love, fragility, death, loss and drug abuse. "He has a dark, weirdo energy that's reminiscent of Gary Numan and Robin Crutchfield and Jay Reatard in his no-wave phase," says The Fader. It's out on his own imprint MODED.