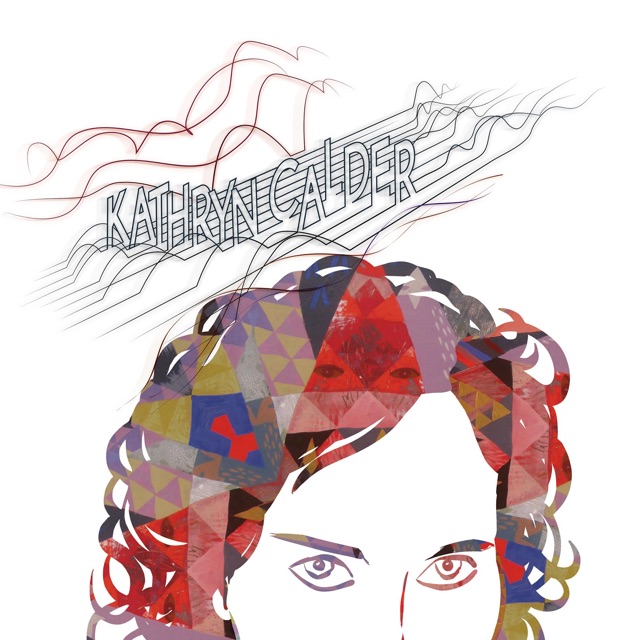 While best known as the youngest member of New Pornographers (the story of how she came to join the band is worth Googling), Kathryn Calder is also an established artist in her own right, and one whose advanced grasp of song craft belies her age. After completing--and then scrapping entirely--a third solo LP, she went back into the studio and, with the spirit of Brian Eno looming, took a more experimental approach in order to create this self-titled album that Ontario blog QBIM loves for its' "genius melodies, dazzling vocals and exquisite pop prowess."