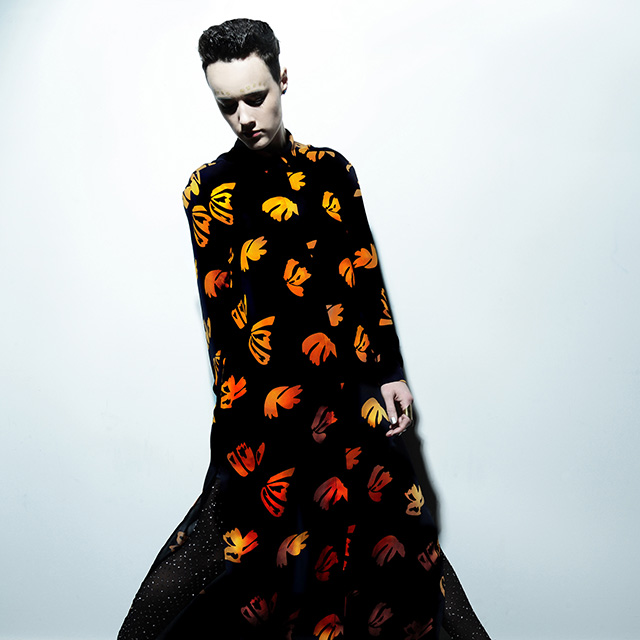 The solo debut from Brooklyn-based composer and visual artist Kalmia Traver is a celebration of self: finding the strength, time, and space to express freely and fully. She started writing Ten Flowers during a period of creative retreat, apart from Rubblebucket, her band of nearly a decade, and following a battle with ovarian cancer. Traver spent two wintery months in her childhood home of Taftsville, Vermont, and emerged with 27 demos. Ten of them bloom here in collaboration with fellow Vermonter Ryan Power. The record is colorful, cathartic, and beyond easy classification. Traver's spirited vocals shine over a bed electronic production accented by whistles, woodwinds, percussion, and field recordings. It's out on NNA Tapes.