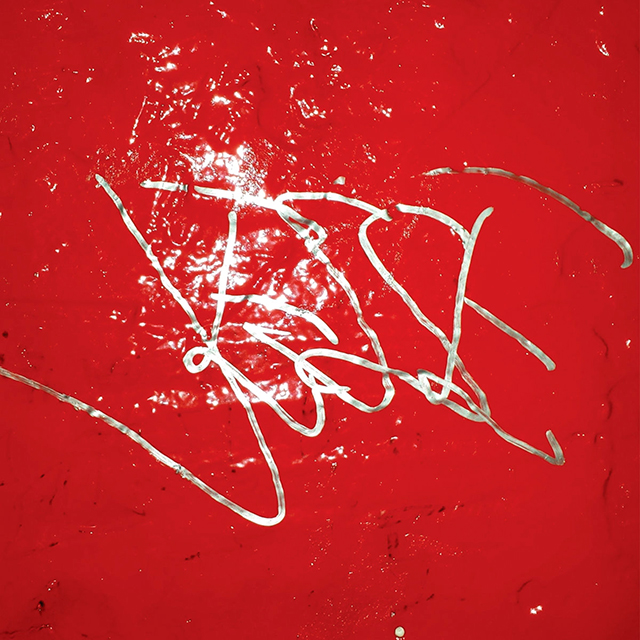 Jesse Jerome Jenkins has been writing psychedelic Americana songs as part of Texan quartet Pure X since 2009. Hard Sky marks his solo debut. Across material tinged with country, R&B, folk, blues, and jazz, Jenkins reflects on the peaks and valleys of life—his falsetto even more comforting in this pensive, heightened capacity—with "the languid sway of a porch swing at dusk, " says Pitchfork. Though largely a personal affair, friends from Pure X, S U R V I V E, and Inc. No World, joined in to fill out the album's sound. It's the maiden release on new label Uniform Group.