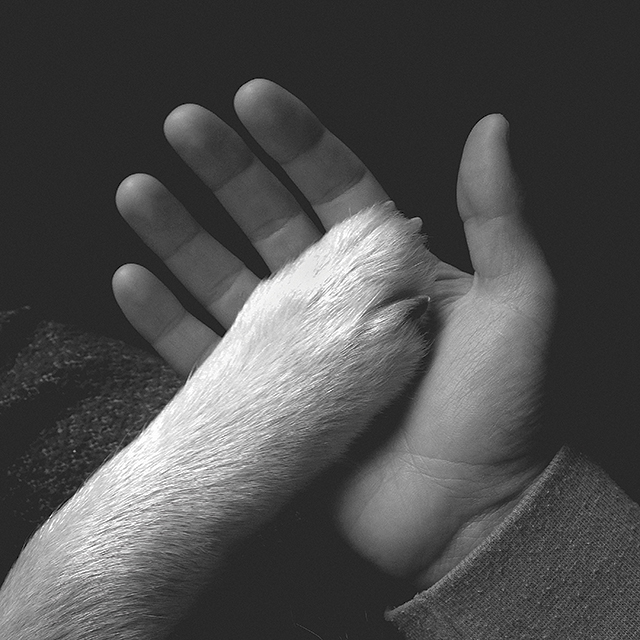 As one of three songwriters in Local Natives, Kelcey Ayer is responsible for some of the beloved Los Angeles band's most candid and pensive moments over the last decade. The first solo effort from any member, Tasha Sits Close to the Piano (named by his wife, in reference to their dog's favorite spot in the house) captures Ayer's creative impulses from a more vulnerable place. "It's really the dark piano ballad record that I've always wanted to make," he tells Noisey. Songs center upon the trials of love, with Ayer and his keys joined on occasion by understated synth and percussion.