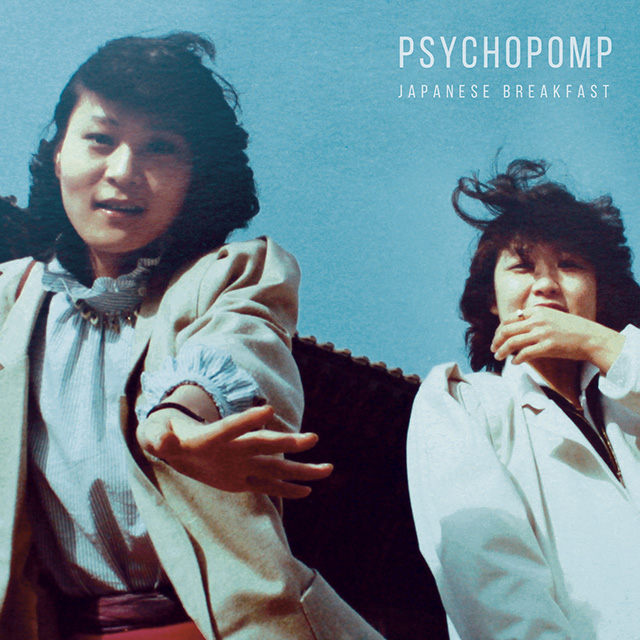 Michelle Zauner fronts the Philly band Little Big League. But her solo outlet is Japanese Breakfast, a moniker under which she first began recording lo-fi gems as part of a month-long writing project with fellow musician Rachel Gagliardi of Slutever, and has since released two cassette mini-albums on Bandcamp. Psychopomp (dedicated to her mom), however, represents JB's official full-length debut and a more fully-realized take on her engaging, Liz Phair-influenced pop. Or, as Stereogum puts it, "the fine-tuning of a songwriter and singer who has honed her skills."