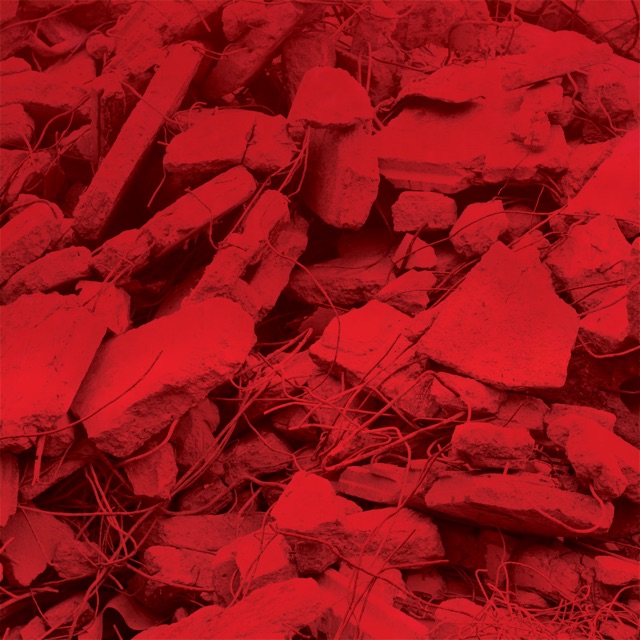 UK producer Jack Latham (aka Jam City) follows up his critically-acclaimed debut for Night Slugs with a thought-provoking meditation on the state of the world. FACT calls it "a record of painterly fragments and peeling edges, wheezing synths and--the real surprise--Latham's own voice half-buried in the mix... one of the most dramatic and fully-realized metamorphoses you could imagine from a musician only on his second album."