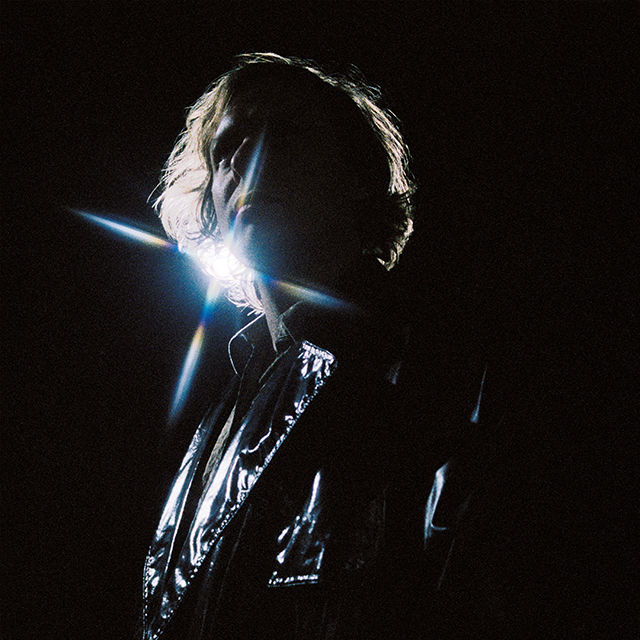 Buy
Jackson MacIntosh
My Dark Side
Out March 2nd, 2018 Buy

In recent years Jackson MacIntosh has operated at the center of Montreal's flourishing pop scene, fronting the band Sheer Agony, playing bass in TOPS, and recording artists like Drugdealer and Homeshake at his now-defunct home studio. For his solo debut, My Dark Side, the singer-songwriter ruminates on romance through laid-back, bittersweet lounge pop. "MacIntosh knows how to craft an intimate atmosphere," says The Fader, likening his vintage psychedelic sound to Todd Rundgren and The Zombies. The album is out on Sinderlyn Records, sister label to Captured Tracks.