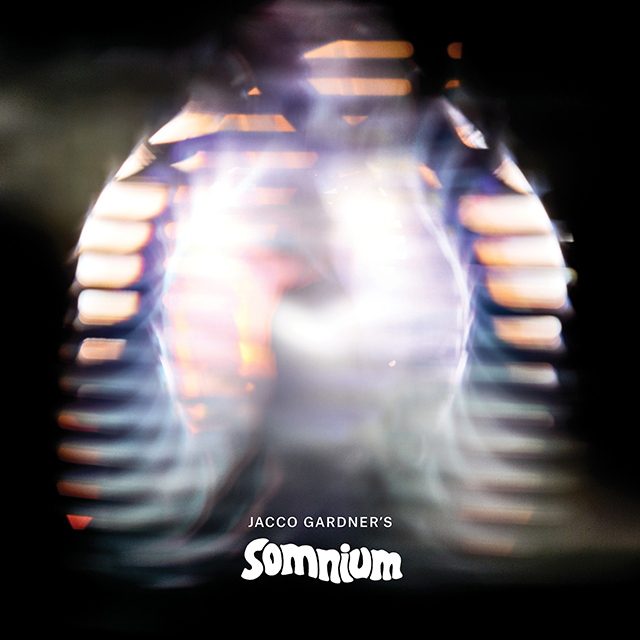 Since his last album in 2015, Dutch artist Jacco Gardner has settled into a life in Lisbon filled with literature and walks through the winding streets of Portugal's City of Light. Among his readings was Somnium, Johannes Kepler's 1608 novel regarded as one of the first works of science fiction. Inspired by the story's prophetic, dream-like depictions of space travel, Gardner took his psych-pop in cosmic directions, realizing a collection of meandering instrumentals which nod to '70s synth pioneers like Tangerine Dream, Brian Eno, and Mike Oldfield. He sees Somnium as a tribute to the long player album, intended for uninterrupted moments of discovery, far away from today's fast pace. It's out on Polyvinyl Records.