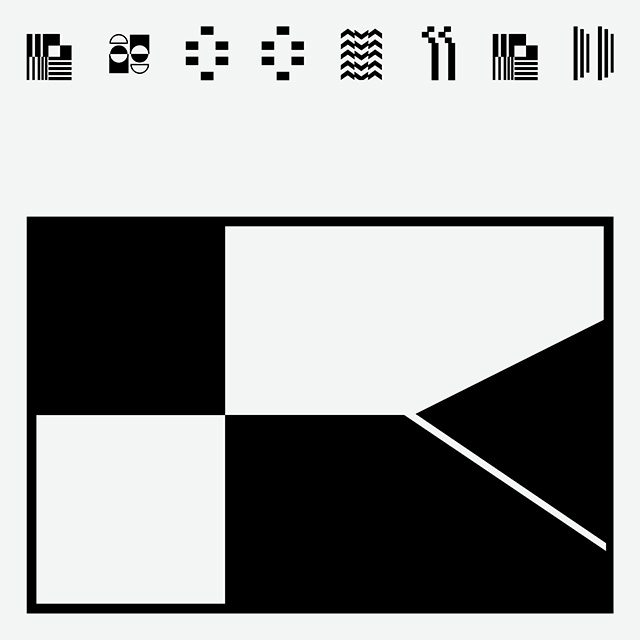 Since the release of their sophomore LP in 2014, Hundred Waters have collaborated with the likes of Chance the Rapper and Skrillex, in addition to pioneering FORM, a forward-thinking festival in Arcosanti, Arizona. Today, at the dawn of the 2017 event, the band shares this unexpected EP: material self-recorded/produced over the last three years at their shared house in Beachwood Canyon, Los Angeles. Currency finds the trio confronting personal and profound change with some of their most elegant and pop-leaning arrangements to date. "These songs revolve around the balance between self and another, of where we find worth within ourselves and those around us," says songwriter and vocalist Nicole Miglis.