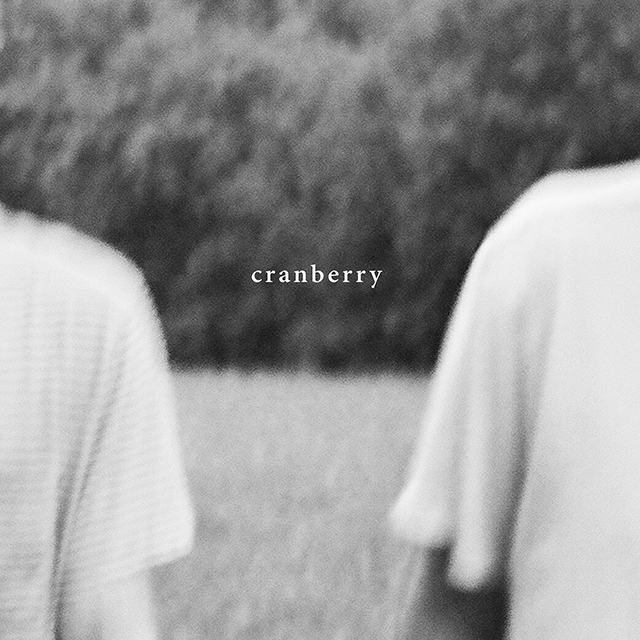 Hovvdy is the recording project of Austin-based artists Charlie Martin and Will Taylor. Together they write modest, melancholic songs that, per Noisey, "feel autobiographical, but in the way that you write your own memories, fuzzing out unpleasant bits, so that even the uncomfortable parts can give you hope about the world." On their sophomore LP, Cranberry, the duo warm up to the structures of pop. The sound is straightforward and slow-moving, at times recalling the soft-voiced indie rock of '90s greats Bedhead, as well as tourmate (Sandy) Alex G. It's out on Double Double Whammy, the New York label run by members of LVL UP and early home to Frankie Cosmos.