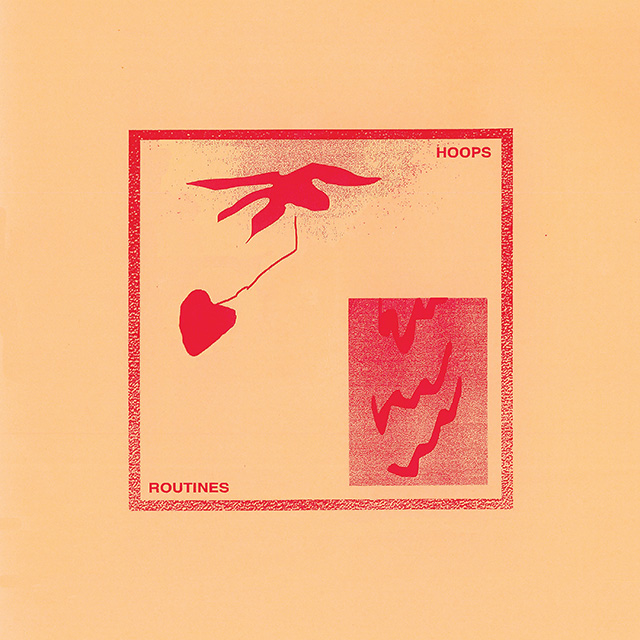 Indiana guitar-pop quartet Hoops were among the most talked-about artists of 2016, via a set of cassettes cut on four-track, followed by a breakthrough EP. The band's proper full-length debut, Routines, refines their melodic, blissed-out sound without curtailing its charm. Sessions were split between a Brooklyn studio with Jarvis Taveniere (Widowspeak, Quilt) and a parent's basement back home. A true collective work—three of the four members write and sing, all do only what each song demands—the album feels as easy-going as its recording process. It sees release on Fat Possum.