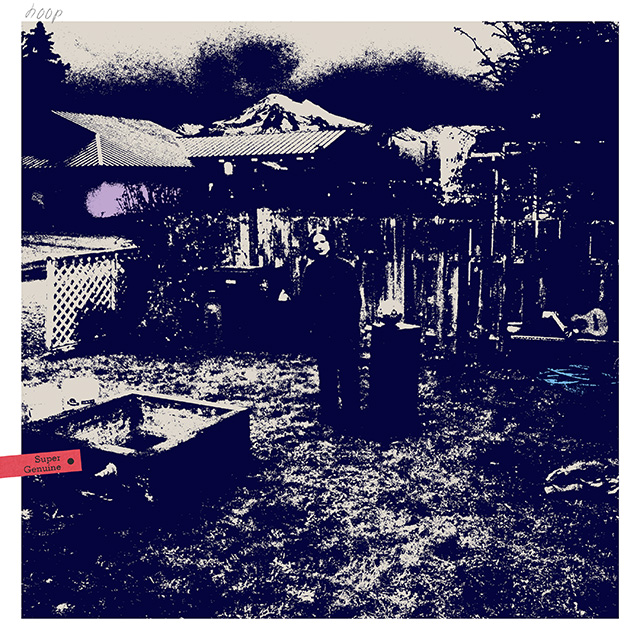 The sparse, introspective songs on Super Genuine, the full-length debut from Seattle four-piece Hoop, first took shape in the town of Anacortes, WA. Recording sessions between Caitlin Roberts (Autococoon) and Nich Wilbur (Hungry Cloud Darkening) yielded music sonically indebted to the quieter tones of '90s grunge while thematically very much of its time. Roberts was soon joined back in Seattle by her housemates Leena Joshi (Sick Sad World) and Pamela Santiago (Gar Pal). They began playing shows, welcoming Inge Chiles (Ings) to the band along with a number of collaborators. Released on Roberts’ own label Decency Den Records, the album offers "an exhale of truth, from a femme perspective," says Gold Flake Paint, "cozy, soft-gem pop that picks out the peripherals of the every day."