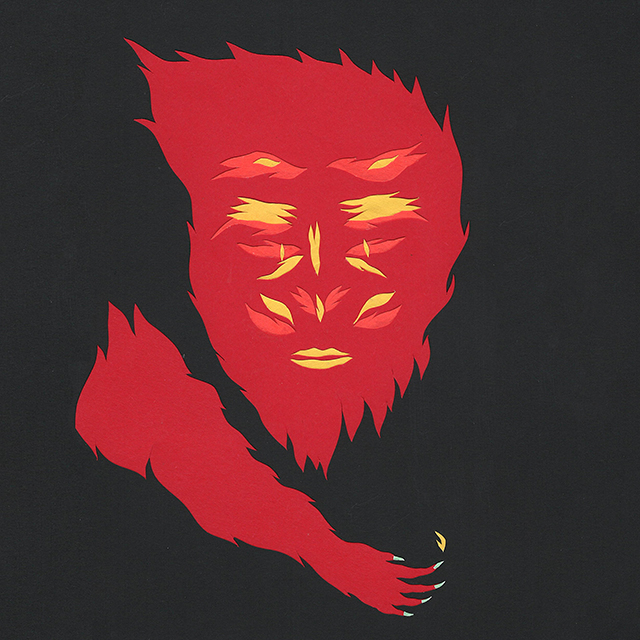 Honey make no-frills rock and roll. The Brooklyn trio, featuring former members of Psychic Ills and Amen Dunes, find the "blood-spattered, floor-shaking common ground between the Kinks and Can... with the best pummeling backbeats the Stooges never wrote," per Noisey. Recorded up against a self-imposed clock, their sophomore effort, New Moody Judy, captures the blistering, hypnotic energy of their live sets and the fearless feeling of "putting yourself out there," even when it's not working out, says guitarist/vocalist Dan Wise. The album sees release on Wharf Cat Records.