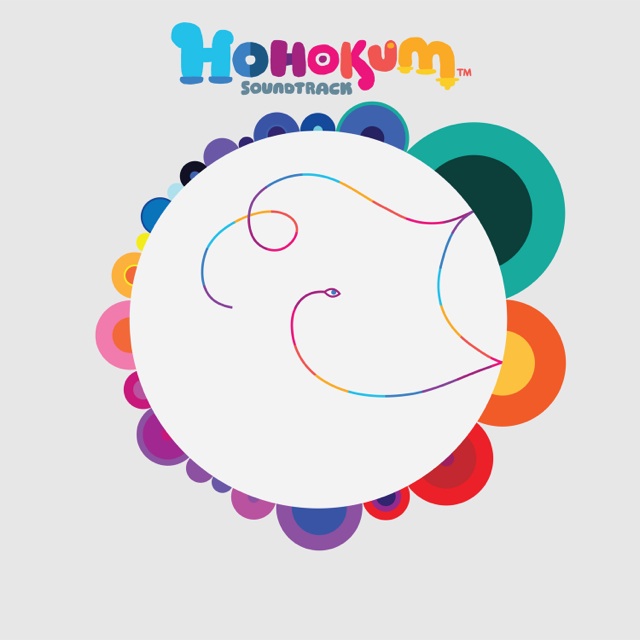 One of our favorite record labels, Ghostly, has teamed up with the makers of new video game Hohokum (created by artist Richard Hogg and London game studio Honeyslug) to provide a fully realized exhibition of contemporary electronic sounds that mirrors the game's eclectic and detailed landscape. Featuring artists such as Shigeto, Matthew Dear, Tycho, Willits & Sakamoto and Com Truise, we're excited to give a preview of this music ahead of the official game and soundtrack release on August 12.

Official website
Get a featured album in your inbox each week, listen in full below.