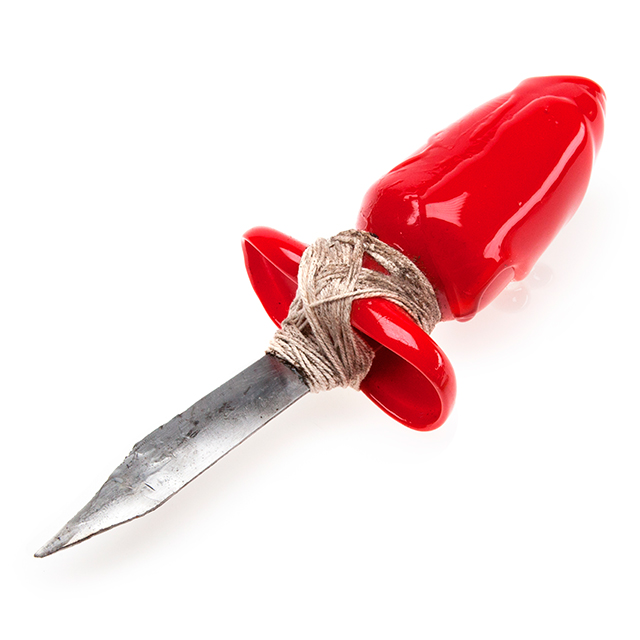 Comprised of current and former members of The Pains of Being Pure at Heart, Cold Beat, North Highlands, These Are Powers, and Beach Fossils, Los Angeles art-punk outfit Hit Bargain combine hardcore sensibilities with confrontational performance art and political aggression. Following their self-released EP in 2016, the band wrote Potential Maximizer separately, regrouping to record the album while singer Nora Singh was six months pregnant. Songs deal with gender and power dynamics, "taking you beyond the visceral thrills of punk while still indulging in them,” says Noisey. It's out on Buzz Records.