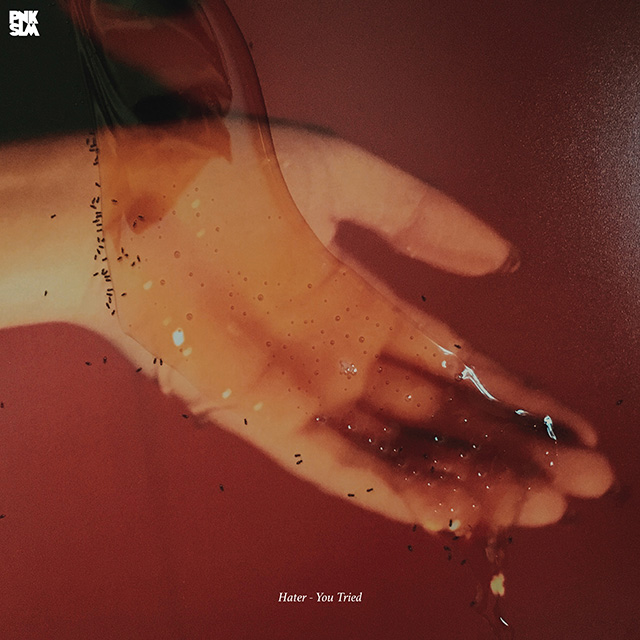 It's been a quick rise for Swedish indie pop quartet Hater. Formed last year by friends in Malmö, the band released an EP in July with PNKSLM Recordings (the label responsible for keeping Sweden weird, per Bandcamp Daily), earning them comparisons ranging from The Pretenders to Alvvays. They now return to PNKSLM for their full length debut, proclaimed by Gorilla Vs. Bear to be their favorite album of 2017 so far, citing frontwoman Caroline Landahl's "gorgeous, achingly bittersweet vocals, perpetually swaying between comforting and devastating." An assured and consistent record, You Tried blends jangle with grit.