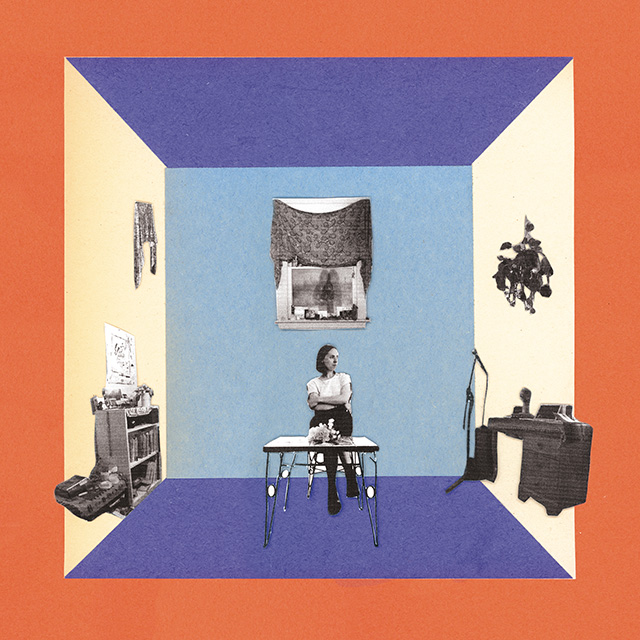 When she's not playing guitar with Kevin Morby, Weyes Blood, or in Seattle band Mega Bog, Meg Duffy records psych-folk music under the moniker Hand Habits. Her long-awaited full-length debut—material started in Upstate New York and completed at her Los Angeles home—tells vibrant stories of love and isolation. Accenting the songs are sounds from her community: friends reciting poems, rustlings of roommates and dogs, with contributions from members of Quilt and Avi Buffalo. "Between gentle drum beats, she sends notes spinning around her voice, intent on keeping listeners from missing a single word," says Noisey. The gripping LP is out on Woodsist.