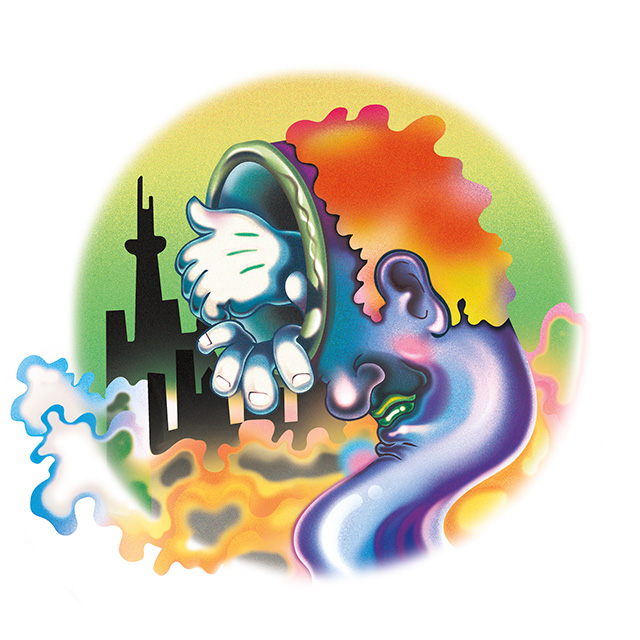 Known for their spirited live shows, Guerilla Toss specialize in a damaged and danceable mutation of funk. Last year, the band left their hometown of Boston for New York, and released an EP with one of the latter's most fabled labels, DFA Records. Eraser Stargazer furthers the momentum, refining their signature sound: grooving basslines, shrieking guitars, manic percussion, and the elastic delivery of vocalist/poet Kassie Carlson.