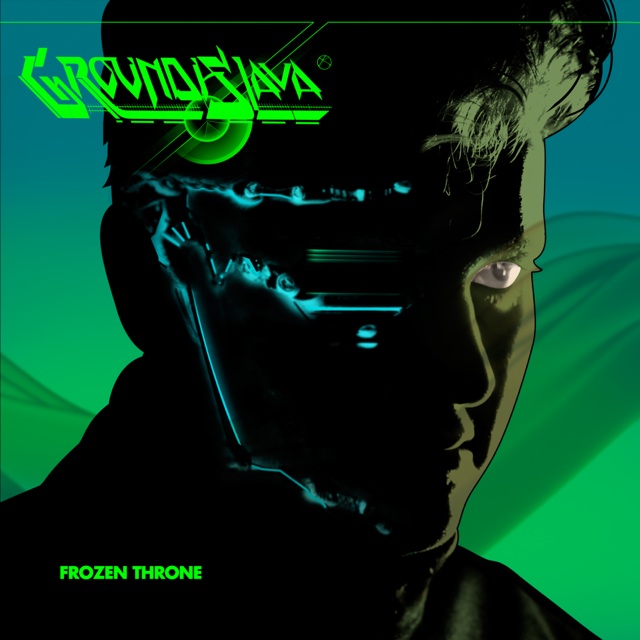 Jasper Patterson (aka Groundislava) is a Los Angeles-based producer and member of the Wedidit collective (Shlohmo, Hemsworth, RL Grime). On his new album he delivers a high-concept song-cycle about "the search for real love in a future cyber-based reality," with several tracks that feature up-and-coming LA electro-soul duo Rare Times. It's a sound The Fader calls, "crisp and clean but weighted with emotion."