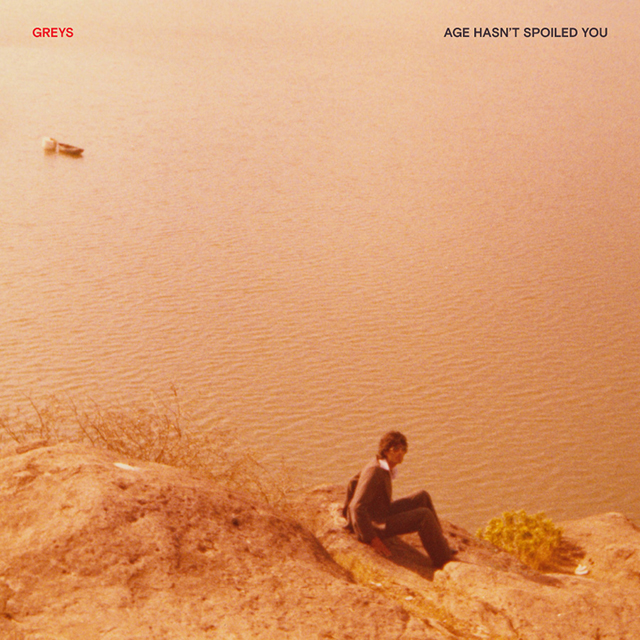 For their third LP, Toronto quartet Greys push themselves towards reinvention. They look to a lineage of transformative third albums (Deerhunter, PJ Harvey, Slayer, Kendrick Lamar) and draw from disparate influences—krautrock, industrial, hip hop, dub, psychedelia, jazz, ambient, drone and more—to arrive at a restless and richly textured sound that transcends their noise-rock roots. The impressionistic music confronts an expanse of existential and societal themes with a "riveting use of samples and guitar blasts that build environments more than chords," says The Fader. "Their most adventurous and rousing album yet." It's out on Carpark.