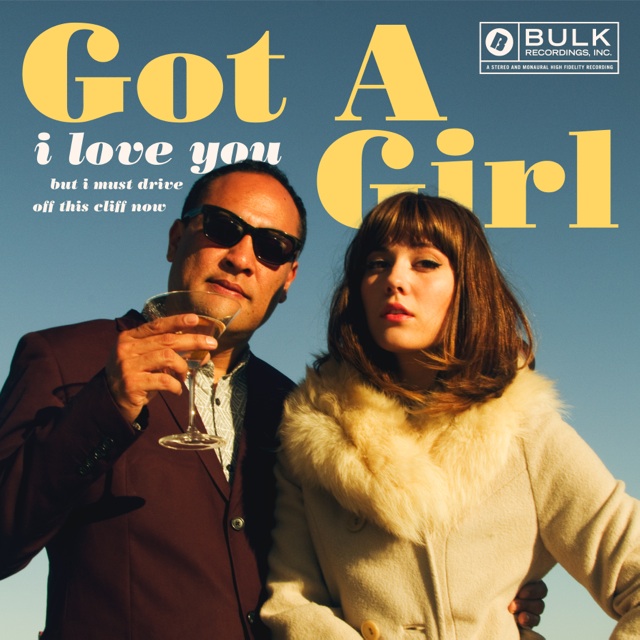 Musician/producer Dan Nakamura (aka Dan The Automator) is known for his work with Gorillaz, Kool Keith, Handsome Boy Modeling School and others. Mary Elizabeth Winstead is an actress (Scott Pilgrim vs The World, Sky High) and also a singer. The two met on a film set, bonding over a shared passion for 60s French pop. Fluxblog confirms the album "sounds like French and Brazilian pop from the mid-20th century," while UK blog Dots And Dashes describes a "kooky pseudo-travelogue centered around their shared penchant for the Swinging 60s, Winstead's blase sighs complemented by the Automator's keen ear for swoonsome yet louche retrospective soundscaping."