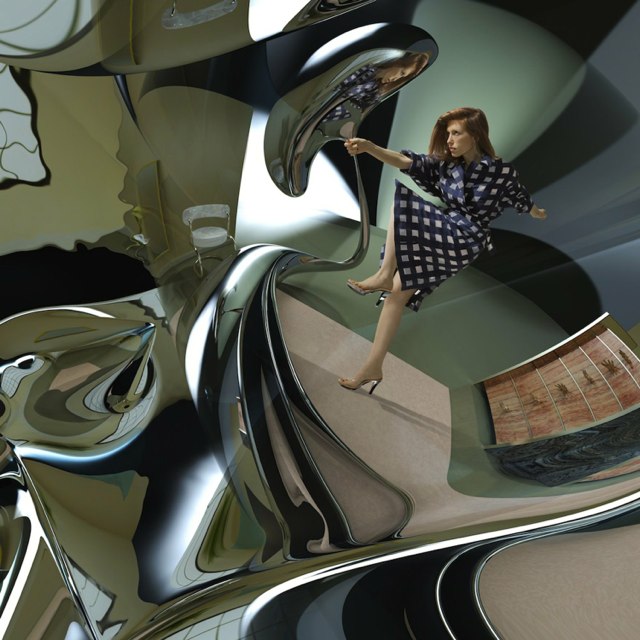 Ever since first discovering Glasser on music blogs and hearing her 2010 debut album (Ring), we've been wondering where Cameron Mesirow would take us next. She spent a year and a half making this follow-up album, during which time, she says, she spent a lot of time thinking about space—inner, outer, personal and physical. "I thought about architecture—a physical imposition in my life—and about the fluid emotional boundaries of relationships—also sometimes imposed." Be the first to hear it now.