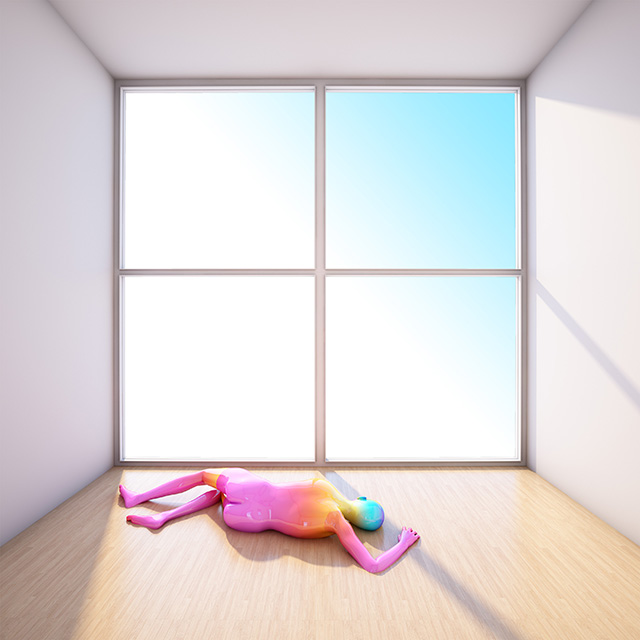 The classically-informed electronic music Will Wiesenfeld composes between his two projects, Baths and Geotic, differs in its intent. As he puts it simply: the former is active, the latter is passive. Abysma, Wiesenfeld's Ghostly International debut under his alias Geotic—a reservoir for largely ambient material since 2008—adds another layer to the duality: soft-focus dance music designed for at-home listening. A reflection of the artful and idiosyncratic vibe of his apartment on the Westside of Los Angeles, the album feels modest, relaxed and lived-in. On occasion Wiesenfeld's croon swells up on the "interlocking ripples of percussion and spacey synth lines," says Stereogum, "all radiating gently pulsating warmth."