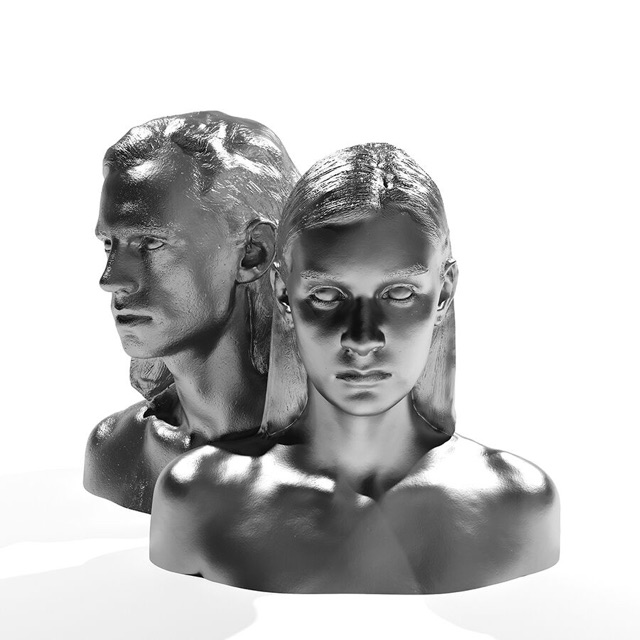 GEMS emerged in 2012 and, over the next year, released a series of singles that dazzled bloggers and led Matthew Perpetua of Fluxblog to proclaim, "Amazing... striking... extraordinarily gorgeous and sexy music." Since then, the Washington DC duo relocated to LA, toured the globe, played to a packed Hype Hotel at SXSW and recorded the long-awaited debut album to which you're listening now, out next week on Carpark Records.