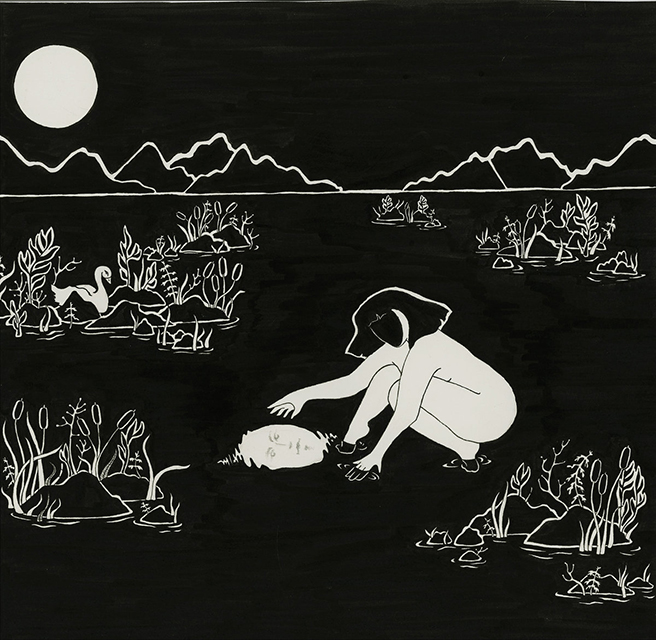 Emerging from an extended hibernation period, Brooklyn's Gabrielle Smith (formerly Eskimeaux) presents her first full-length since 2015. "Smith’s songs often act as little pockets of warmth in a world that’s far too cold and brutal," says Stereogum, and Beast On Beast offers some of her most uplifting to date. Filled with sweeping orchestral rock harmonies and crescendoes, the album captures the emotional urgency of her songwriting alongside the energy of her live band. It was recorded at the studio space inside the since-closed Silent Barn with her longtime collaborators (Bellows, Told Slant, Sharpless), engineered by members of Ava Luna, and features contributions from WHY?, Frankie Cosmos, the Rapture’s Luke Jenner, and Real Estate’s Alex Bleeker. Out on Yellow K Records.