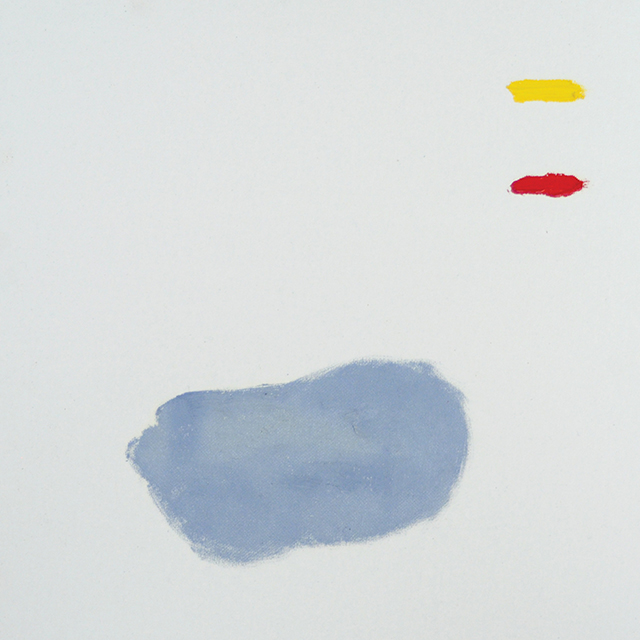 The debut LP from Florist initially took shape as founder Emily Sprague recovered from a serious bicycle accident at the start of 2014. Limited by a broken neck and arm, she wrote sparse songs of "confusion, physical + emotional pain, loneliness, and hope," which, with the help of her bandmates, would later blossom into affirmations of life and friendship. A recent "band to watch" on Stereogum, they're part of the Double Double Whammy family (label home of Frankie Cosmos, Eskimeaux) and The Epoch (a NY collective known, as AdHoc puts it, for "highly personal songwriting").