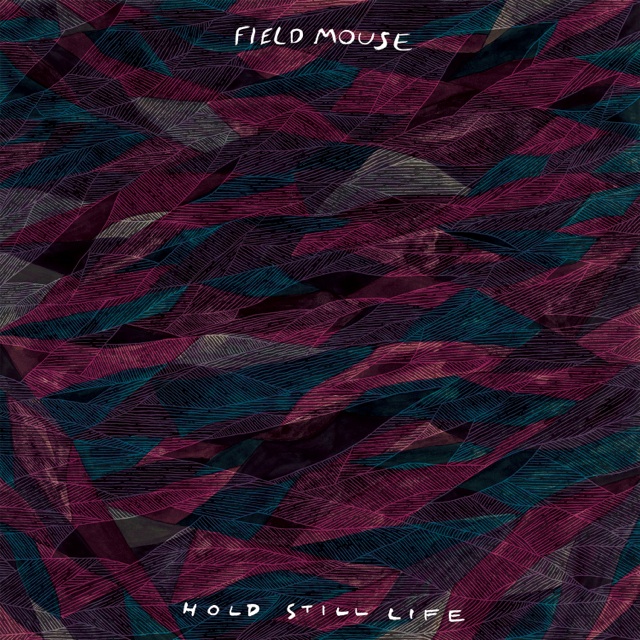 According to Stereogum, Field Mouse "shimmers like Velocity Girl used to back in the early 90s." Born when singer-songwriter Rachel Browne (who's been playing in bands since she was 13) and guitarist Andrew Futnal met at college, Field Mouse released one of 2012's best tracks, "You Guys Are Gonna Wake Up My Mom", via 7" on Small Plates Records (the label run by tastemaker blogs I Guess I'm Floating and Yvynyl). Now, the New York band (currently a four-piece) are set to release their sophomore LP which, UK blog Sweeping the Nation says, boasts "the FM radio charge-gone-fuzz-jangle of the 2nd Pains Of Being Pure at Heart album, with a side order of woozy shoegaze guitar pedals."

Loading ...
This album is not available. Buy on Bandcamp, and search for new tracks on Hype Machine.
Want to be the first to know about next week's premiere? Sign up!