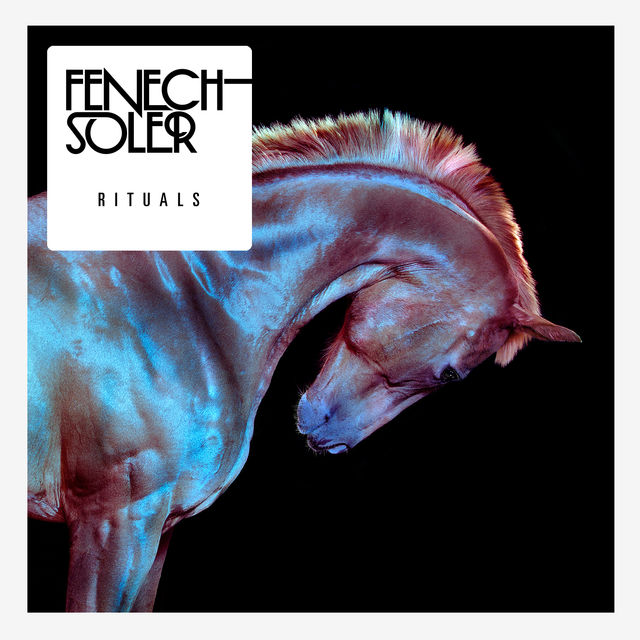 Fenech-Soler became a mainstay on music blogs around the time of their 2010 debut album, thanks to a series of superb singles, a Groove Armada collab ("Paper Romance") and remixes for the likes of Everything Everything and Marina & The Diamonds. And then they were quiet. Two years of writing and recording (everywhere from northern Italy to Massive Attack's studio in Bristol) took place, and their long-awaited 2nd album is now here, complete with contributions from LCD Soundsystem's Tim Goldsworthy and rising Swedish producer Style of Eye.