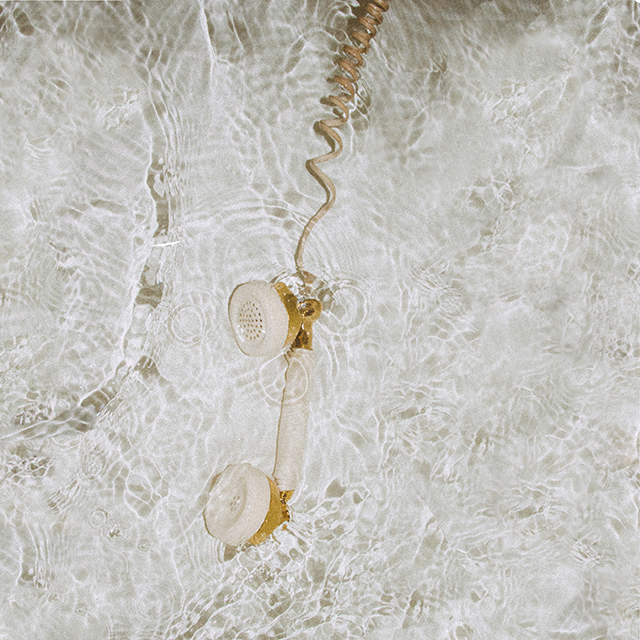 Grand Rapids, Michigan songwriter, producer, and multi-instrumentalist Marley Ferguson makes starry-eyed synth-pop as FADE. On Fall In Love, her solo debut after the disbanding of her previous group PARTS, Ferguson faces feelings of melancholy and change with four bright, dreamy, empowering songs "that will have you dancing through the tears," says Gorilla vs. Bear. The EP sees release on GvB's own Luminelle Recordings, home to Hana Vu, Helena Deland, and Anemone.